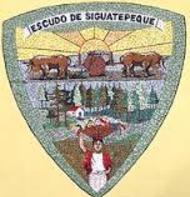 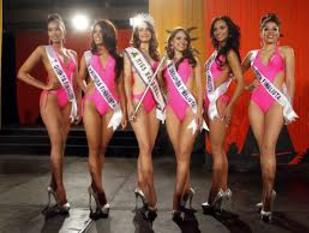 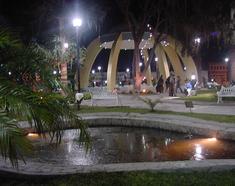 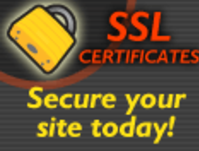 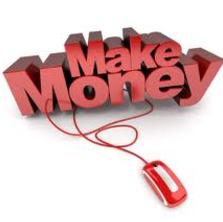 Siguatepeque (Spanish pronunciation: [siɣwateˈpeke]) is a town and municipality in the Honduran department of Comayagua.

Siguatepeque, located in the central mountains of Honduras (population 94,000) is green and colourful, and can be described as a garden town.

The region, with its rural flavour, is primarily dedicated to farm and forest enterprises. The National School of Forestry Science (ESNACIFOR) provides training for students from all of Latin America.

Building on its natural attractions and beauty, the region has opened itself up to eco-tourism, with Siguatepeque functioning as a base for visitors making trips to destinations within Central Honduras. The town is 1100 metres above sea level.

There are three seasons:

During the wet and fairly cool season between May and November, enough rain falls in the area to ensure luxurious vegetation, while it escapes the excessive humidity of the far hotter and wetter lowland areas.

A cooler interlude from November to February provides temperatures occasionally down to 8 °C (40 °F) as cold fronts enter from the north.

The dry season is February to May with temperatures achieving a pleasantly warm peak of 32 °C (95 °F). Cool winds flow down from the local Calenterique forest and from the Cordillera Montecillos, a biological reserve on the southern edge of the valley.

Even in the hot season air conditioning is unnecessary, with a fan almost always being enough. In the winter heating is rarely needed.

Founded by the Spanish in 1689 as a religious centre for retreats and monastic training, the population of the town grew through the intermarriage of colonists, the indigenous Lencas and the Mexican Nahuatl immigrants. The name means ‘town of beautiful women’ in the Nahuatl Mexican dialect. In 1861 the town became a municipality in its own right, and a city in 1926.

The town is at the centre of a regional vegetable and fruit production area, ensuring a year-round supply of produce. The town has good shopping facilities, and the stores are filled with local and Central American products, as well as imported items. Due to the small size of the town centre, the stores are easy to visit on foot.

Amenities in Siguatepeque include a large swimming pool, an acupuncture centre, a private hospital, two cinemas and numerous restaurants. The town offers several bilingual schools up to college level, as well as the new Catholic University.

Founded by the Spanish in 1689 as a religious centre for retreats and monastic training, the population of the town grew through the intermarriage of colonists, the indigenous Lencas and the Mexican Nahuatl immigrants.

The name means ‘town of beautiful women’ in the Nahuatl Mexican dialect, and many find it hard to disagree with this description. In 1861 the town became a municipality, and a city in 1926.